Riding into the Sahara during summer isn’t something most cycle tourists do, most go through either before or after (I’d originally planned before). Luckily the route you take which starts in Morocco, follows the coastal route for much if the Moroccan part which helps to keep temperatures at a manageable heat. Throughout the crossing the highest temperature got to 42.5 degrees, at which point it was time to find shelter fast! Resting in the middle of the day and sometimes riding into the night. My light started to malfunction which didn’t help.

Along the way I was very surprised to meet two other cyclists, Rustam from Germany and Badr from Morocco. 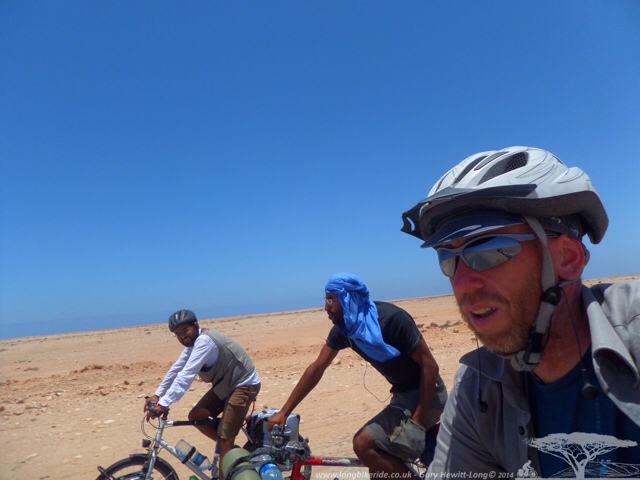 The coastline was spectacular. 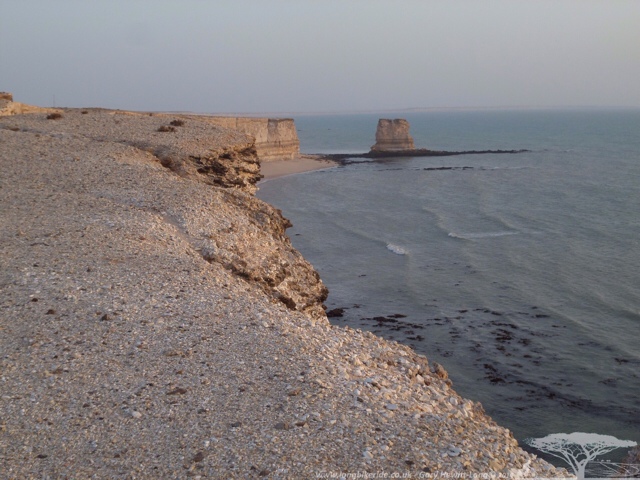 And there were quite a few Camels. 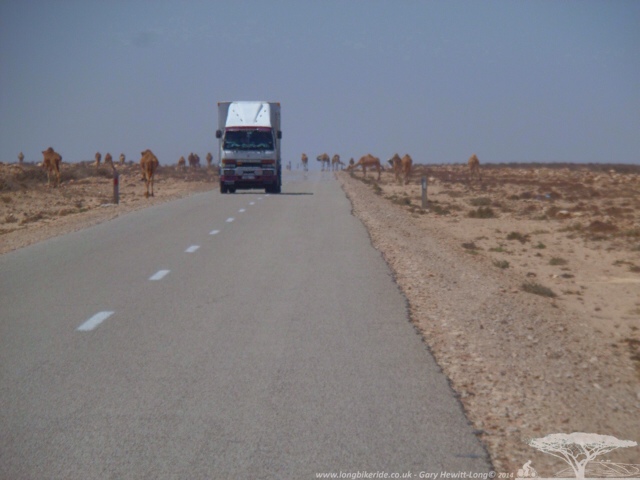 Somebody previously even had time to stop and Graffiti a sign in the desert. 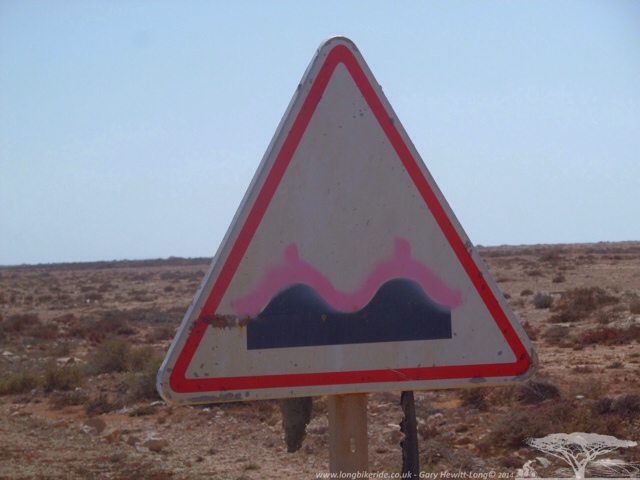 The sunset was nice. 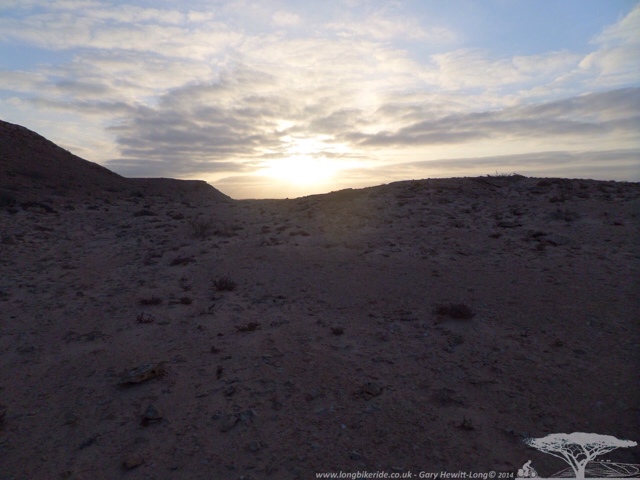 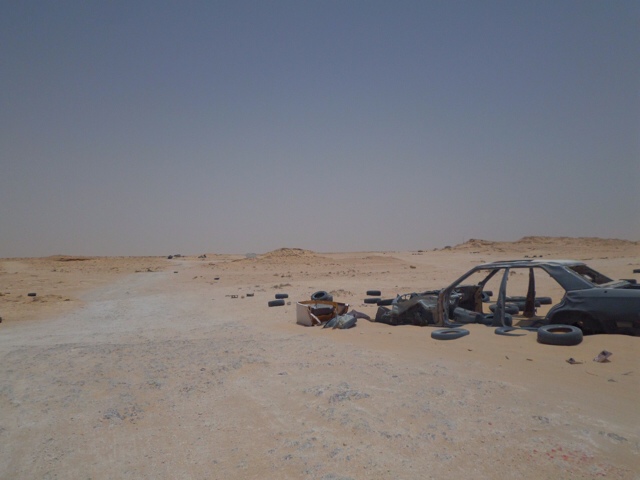 The signs warm of mines. 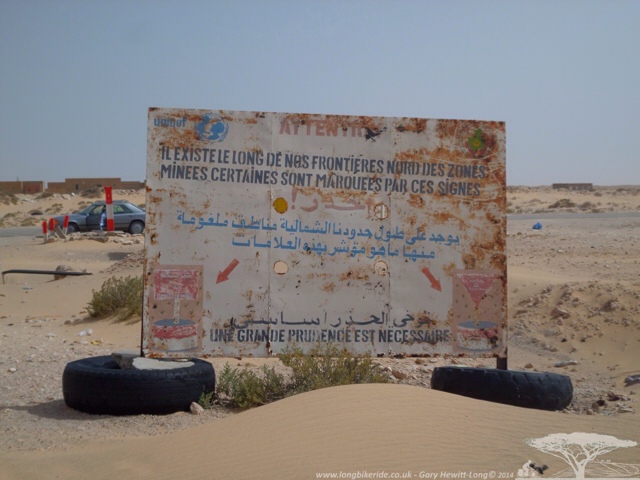 The only train in Mauritania, the worlds biggest train carrying Iron ore. 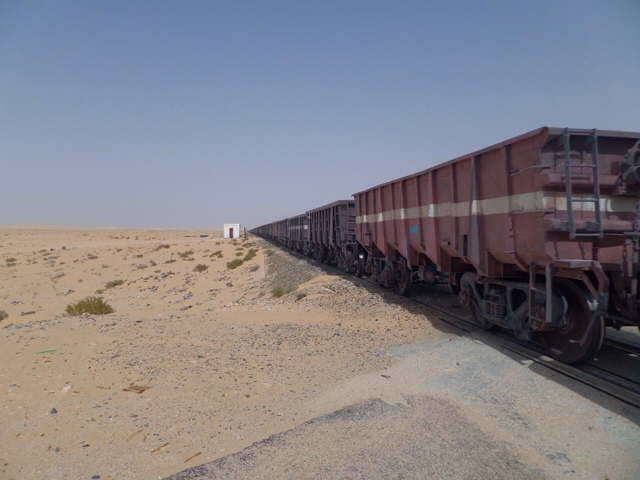 The wildlife started to change. 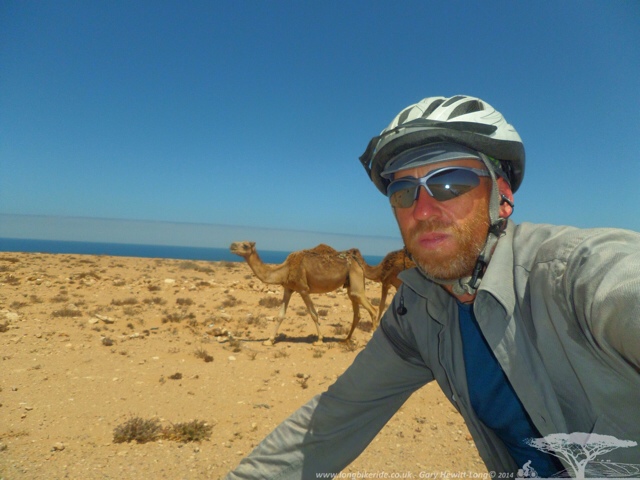 Who you looking at jackass? 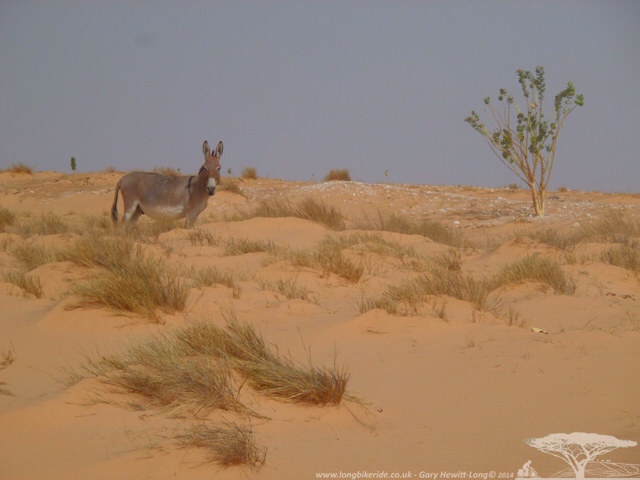 Who you looking at?

One thought on “The Sahara & Mauritania”